25 Mar How to detect frauds in Insurance claim?

Posted at 12:04h in Finance, Uncategorized by WBL Media Team 0 Comments
2 Likes
Share
To detect frauds is now become a sensational topic. As fraud is not restricted to any specific sector but it makes a home in each and every industry either we talk about banking and financial sectors, insurance, government agencies and law enforcement, and more. To take control of rapidly increasing fraud cases we have some strategies to work on. To not to jumble fraud in every industry and how to detect, here we’ll discuss on

how to detect frauds in Insurance 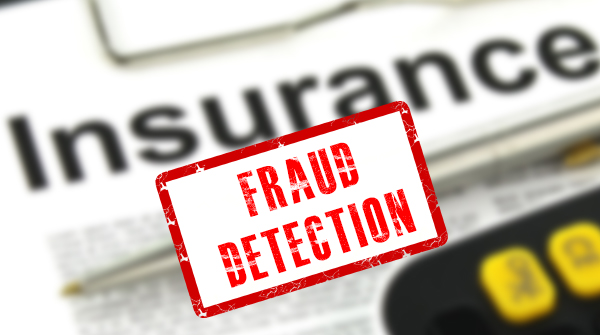 The many faces of insurance frauds

Fraudulent claims in the insurance domain have time and again unsettled the financial health of the insurers, but also of innocent people seeking effective insurance coverage. Fraudulent claims are definitely a serious financial burden on insurers which results in higher overall insurance costs where insurance companies, the government, and other entities have to work in order to detect and deter insurance fraud. As fraud cannot always be detected therefore it becomes hard to estimate just how expensive the losses truly are. There have been times when fraud schemes were neither reported nor caught.

Insurance fraud can take many forms such as staged car accidents or false workers compensation claims. Typically there are two types of insurance fraud, they are – hard and soft. Hard fraud is a deliberately fabricating a   claim while in soft frauds one adds fraud to a legitimate claim. Since the cost of fraud is high and potentially dangerous, the fight to detect and prosecute fraud is important.

Setting the Stage of Today’s Market

Fraud detection in the past was relegated to claims agents who had to rely on a few facts and a large amount of intuition. The fraud investigators had to gather information and sort out truth from fiction by depending on their sources, wait for the fraudster to commit a blunder or interrogate them and their known people. Facts and figures would eventually come to light and save both unwitting consumers and the insurance industry millions of dollars but that would take plenty of time.

The introduction to new data analysis tools which reviews frauds and makes detection possible in other areas such as underwriting, policy renewals, and in periodic checks that ﬁt right in with modelling has indeed changed the scenario.

The role that this data plays in today’s market varies as each insurer’s claims are weighed upon the cost of improving upon information systems versus the losses caused by current fraud. But we need to ask ourselves one question: Are these fraudulent activities creating a poor customer experience that infrastructure investments will enhance fraud detection and improve honest customer claims processes?

The how what and when of data availability

Insurers and their fraud teams have started to regain ground and learn what new behaviours look like and when should they respond to fraud. Predictive analytics and entity analytics are playing a stronger role in the understanding of who an individual is and if they are who they claim to be. Analytics engines run these checks immediately and raise concerns during the onboarding process.

The single biggest challenge that we as a company take up is by putting in the appropriate controls and team to ensure that you ﬁnd the fraud but at the same time, you don’t disrupt the customer experience in the process. We believe that beyond speed, the safety and security of the information itself are paramount. Therefore our watchful team:

Return non-fraudulent claims back into the claims cycle so as to not upset honest customers. Perform the above mentioned two operations as seamlessly as possible. Walkter Beacon Lab play a big role in  Data Analytics in Insurance Fraud Detection  is not only to balance speed with thoroughness but our ultimate goal is to avoid the need to look for fraud after an insurer has made a sale

How can we help you to make
your business online 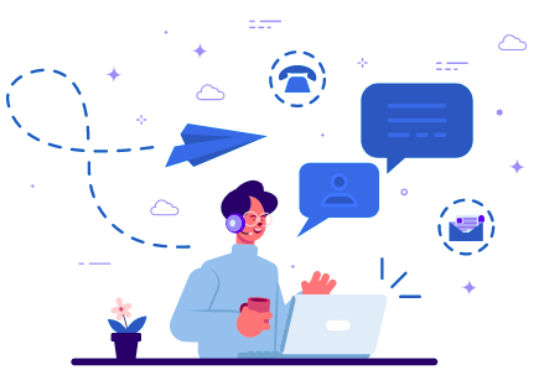